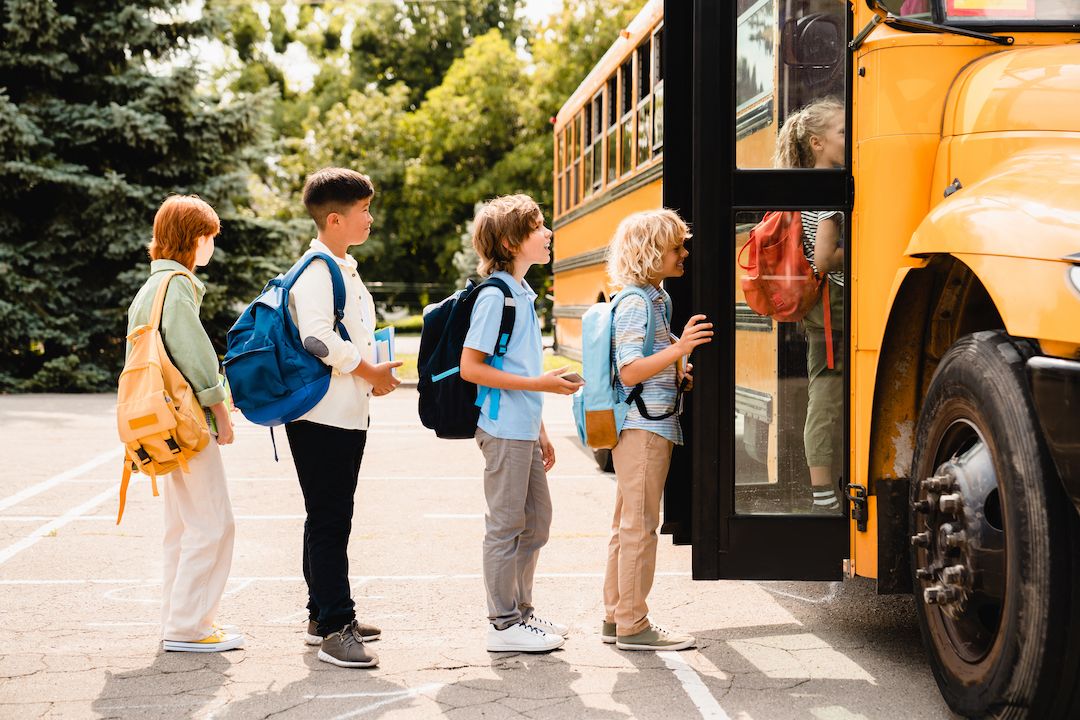 The Education Law provides school districts with broad discretion when designating pick-up and drop-off points on transportation routes. But what happens when families work collaboratively to suggest an alternative that is a minimal distance from the district-designated location, is potentially safer, and results in minimal inconvenience to the school district?

The Commissioner of Education recently upheld longstanding precedent establishing a Board of Education has reasonable discretion when designating pick-up and drop-off points. However, she indicated that under some circumstances a Board may have a duty to at least consider certain alternatives.

The competing concerns of student safety and convenience, routing efficiency, and costs are to be considered when establishing those locations. Student transportation does not need to be door-to-door. For many years, opinions of the Commissioner of Education have stated that a school district’s decisions when establishing school bus routes and pick-up/drop-off points will be upheld by the Commissioner on appeal unless arbitrary, capricious, unreasonable, or an abuse of discretion.

In Appeal of Poonwassie, No. 18,123 (May 23, 2022), the school district established a pick-up/drop-off location that was at least 15 feet from the road; on a street with two lanes; subject to minimal traffic with no large vehicles; visibility for at least 500 feet; clear of curves, hill crests and blind spots; did not contain non-traffic barriers such as trees, shrubs or buildings; allowed students to board and exit the bus without crossing railroads or highways, and was appropriate for at least six families residing on the street. However, some parents on the street expressed concern the location was “in the middle of the street”, ice and puddles could accumulate, and that the students waited across the street where snow and ice was piled after shoveling and plowing.

The Commissioner noted that the school district

In light of this language, school districts must be sure to create a record of its review and consideration of alternative pick-up/drop-off points when denying a request to modify the location. A failure to consider the merits of alternate proposals could, in light of this language, be grounds for sustaining an appeal challenging the pick-up/drop-off location established by the school district. Absent evidence of this review and consideration, there is potential for an appeal to be sustained even if the school district’s designated location is supported by student safety and convenience, routing efficiency, and cost considerations.

Please keep this decision in mind while finalizing bus routes, pick-up and drop-off locations. If you have any questions or if parents protest your decisions, please contact our office so that we can assist you in resolving the matter and building a defensible record for an Appeal.