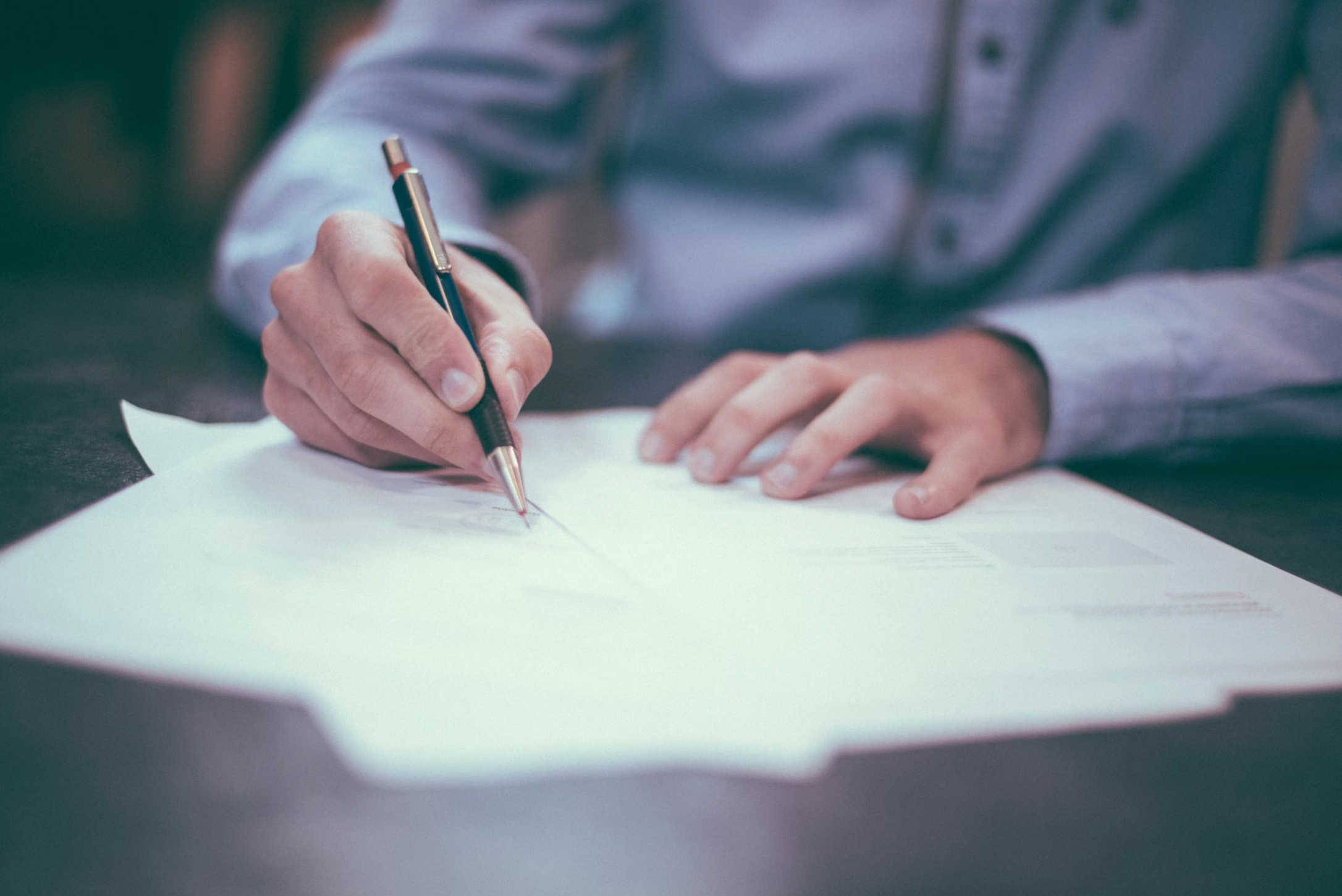 A current federal court case highlights the importance of all employers having properly completed – and when necessary, properly corrected – I-9 Employment Eligibility Verification forms for all their employees. Failure to do so can lead to exorbitant fines and even criminal penalties.

The I-9 Form, which must be completed by the employee and the employer, demonstrates that the employee is legally authorized to work in the United States, in terms of citizenship or immigration status. The law requires that each employee complete a portion of such forms and come forward with documents that establish both their identity and authorization to work. The employer must then review the documents and complete the form within three days of an employee beginning to work. These completed forms must be kept throughout each worker’s employment and for at least one year thereafter.

In a case currently before the Ninth Circuit Court of Appeals, a husband-and-wife staffing company, that would routinely supply between 500 and 600 temporary employees to various businesses in their area, was found to have improperly completed and altered I-9 forms for those temporary employees. Specifically, the United States Department of Homeland Security, Immigration and Customs Enforcement (ICE) found more than 1000 I-9 forms with basic mistakes, such as errant checks in certain boxes, lack of employer and employee signatures, etc. They also found more than 200 forms that were not completed within the three-day timeframe noted above. And, lastly, ICE found nearly 180 forms that showed evidence that the employer had tried to backdate certain information to make it appear as though it had been completed properly in the first place.

The staffing agency was fined $1.1 million for the I-9s with inaccurate or missing information, approximately $156,000 for the forms not completed in a timely fashion and nearly $260,000 for the unlawfully backdated items. The company is appealing the ICE determination and fines to the Ninth Circuit and a decision is expected later this year.

Nonetheless, this should serve as a cautionary tale emphasizing the importance of: 1) having protocols for the timely completion of I-9s when employees are hired; 2) having staff members familiar and knowledgeable with the completion and retention of I-9 forms; and 3) self-auditing existing forms and correcting any errors in a clear and transparent manner.

Feel free to contact us if you have questions about your organization’s I-9 forms.