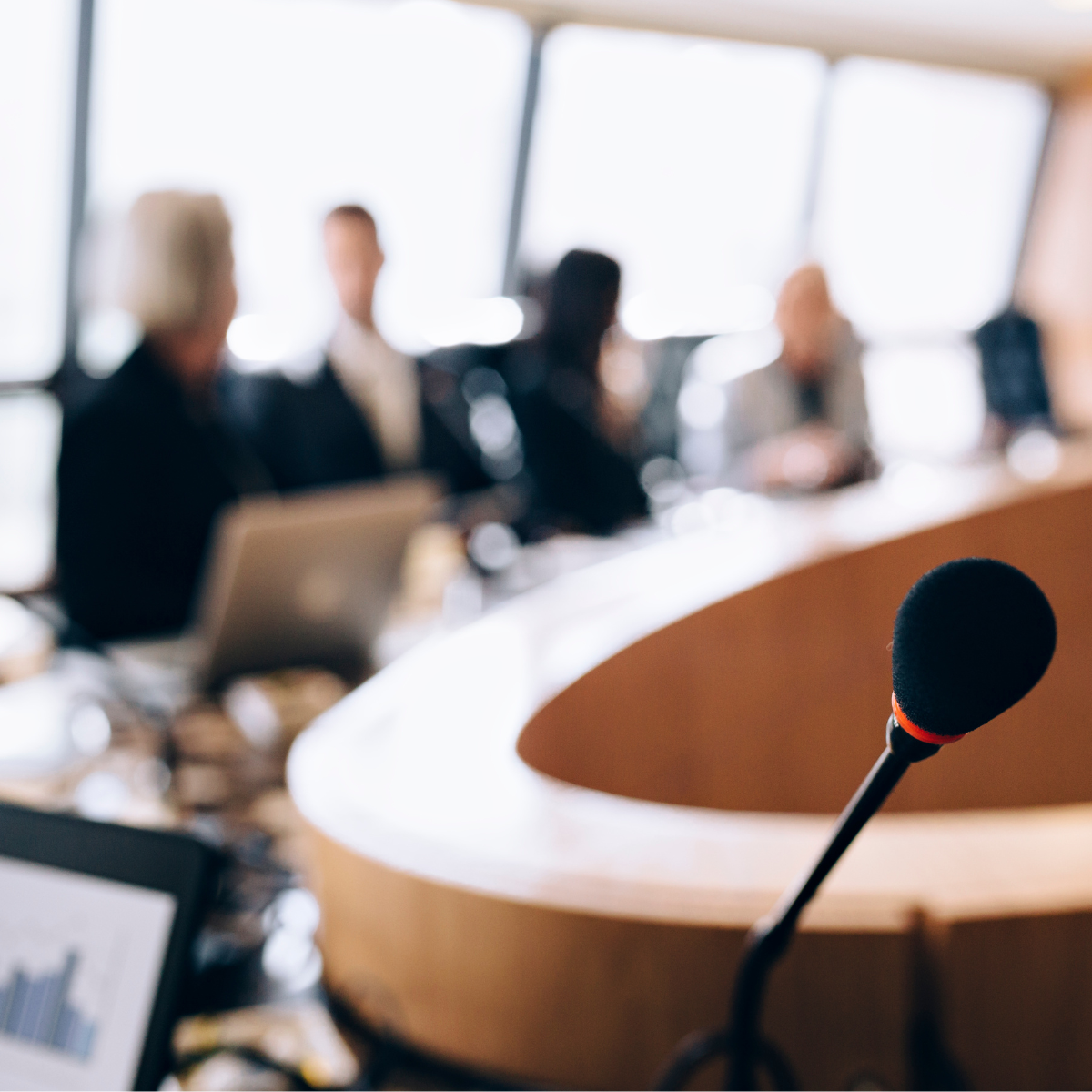 The National Labor Relations Board (“NLRB” or “Board”) recently applied an Obama-era standard in a decision permitting unions to organize smaller, more tailored groups of employees. (See American Steel Construction, Inc., 372 NLRB No. 23 (December 14, 2022).)In American Steel Construction, Inc., the NLRB permitted a union to pick and choose which employees it wanted to include in a proposed bargaining unit, without regard to the traditional “community of interest” standard. If the Board continues to apply this standard, it could result in employers having to deal with multiple “micro-units” within a single facility; where different unions may each represent only small groups of employees.

The National Labor Relations Act (NLRA) requires that the Board determine whether the make-up of a proposed bargaining unit is “appropriate” when faced with a union organizing petition. While the NLRA does not set forth specifically how the Board is to exercise this authority, it has traditionally applied a "community-of-interest" test. This test took into consideration a variety of factors such as common employee functions and duties, shared skills, functional integration, frequency of contact with other employees, commonality of wages, hours, and other working conditions, etc. In other words, if a group of employees shared enough of these factors, the Board would not allow a union to simply organize some subset of that group.

Among other things, this approach was intended to avoid potential abuse by unions in their organizing efforts. As you might imagine, a union organizer might be tempted to propose a unit that would exclude employees who are not in favor of unionization.

In the American Steel Construction case, the union filed a petition to represent ironworkers who worked primarily in the field for the employer.The employer argued that such a unit inappropriately excluded certain other similarly situated employees who worked at the Company shop.Applying the pro-union, Obama-era standard, the Board ruled that it would only find the proposed unit inappropriate if the employer could demonstrate that any excluded employees have an “overwhelming community of interest” with the proposed unit employees. Stated differently, this standard allows the Board to find proposed bargaining units to be appropriate even if there exists a community-of-interest among those employees included in and excluded from the union’s petition, unless the employer can convince the Board that such interest is overwhelming.

As noted above, this latest NLRB decision could result in companies having to deal with multiple “micro-units” within a single facility. The bargaining and contract administration obligations associated with such an environment would be debilitating for virtually any business. Moreover, allowing a union to “gerrymander” or “cherry-pick” its proposed bargaining unit will make it substantially easier for a union to obtain a foothold in the workplace by organizing a single, small group of employees. Remember, a union only needs 50% plus one employee within an approved unit to vote for the union to successfully organize. That is a much easier task with five hand-picked employees than it is with 55 employees who have a community of interest.

If you have any questions about this case or would like to discuss your Company’s approach to this changing legal environment, please feel free to contact us.