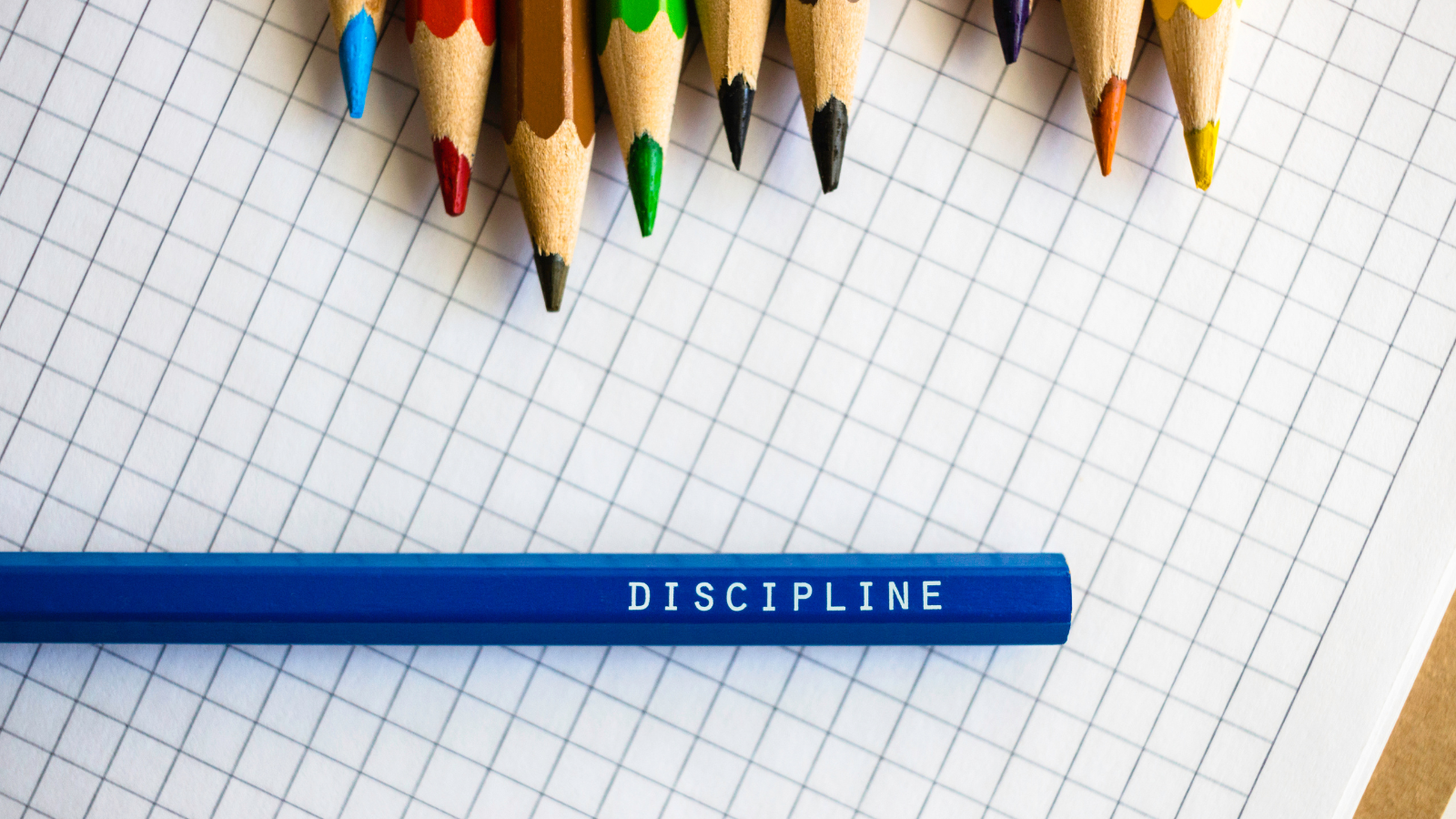 Student discipline encompasses important factors for educators seeking to balance student accountability for violation of the school rules, disruption to the educational setting, school safety, and the educational needs of students subject to discipline.

In the recent decision of Appeal of J.F., Dec. No. 18,129, the Commissioner overturned and expunged a suspension of a student who had made a threat in a group chat during off school hours which included multiple other students. The Commissioner held the school failed to provide the student’s parent with legally sufficient written notice prior to the imposition of the student’s short-term suspension. The suspension letter, dated 2/26/21, stated: “I have suspended your son …from school” but did not include explicit notice of the right to an informal conference. Thus, the school violated a Commissioner’s Regulation (8 NYCRR 100.2(l)(4)) when they reached a decision to suspend the student before offering the student’s parent the chance for an informal conference at which she could question complaining witnesses.

The Commissioner further denied the district’s assertion the student presented a continuing danger/ongoing threat triggering the notice timeline exception. The Commissioner relied on evidence that the student’s message threatening to “BEAT [someone] TOMORROW” was sent on or around 2/24/21, two days prior to the suspension letter. The Commissioner asserts:

“Under either scenario, the ‘tomorrow’ reference in the text message had already passed by February 26. Even assuming respondent believed there was a risk of violence on February 26, school officials waited to interview the student until 2:30 p.m. Respondent’s lack of action until that time belies any claim of imminent harm.”

For long term suspensions, the District must hold a hearing, with proper prior written notice, in which the District has the burden of showing the student’s actions violated the school Code of Conduct through submission of appropriate evidence.Two common reasons for long term suspensions to be overturned are lack of proper notice and failure to present appropriate evidence of the student’s violation.

Unlike a court proceeding, there are no formal written rules of evidence in a student hearing, however, there are certain actions which will subject a long-term suspension to be overturned and expunged. A particular error to avoid is having the District representative provide a summary of witness testimony instead of calling the witness to testify. This is not cured by having the witness provide a written summary. The ability to question witnesses is an important procedural right of the accused student which if violated can often lead to a successful appeal and potential expungement. Remember, the student cannot cross-examine a written summary orthird-person oral summary of events.

However, the District does not have to call every witness to an event. For example, often times a building administrator will learn of alleged behavior by a student, meet with the student to discuss the behavior, and the student will admit the conduct.While summarizing the testimony of a third- party witness would likely be a violation of the student’s rights, it is always allowable for an administrator or other witness to testify as to what the accused student said or admitted to. In the Appeal of M.F. and T.F., Dec. No. 18,131, the Commissioner reaffirmed this, and dismissed an appeal where a student admitted the charged conduct to the principal, finding the principal’s testimony competent and substantial proof of guilt.

In the Appeal of J.R., Dec. No. 18,091, the Commissioner upheld an appeal and expunged a student’s record based on the failure to grant the student’s representative’s request to subpoena certain requested witnesses, including the police officers involved. The Commissioner stated the following, in which she clearly addresses the need for Districts to make sure to provide adequate proof when pursuing long-term suspensions.

When implementing student discipline, especially out of school suspensions, it is critical to provide the required due process, which specifically includes proper notice and adequate proof of the student’s guilt. An annual training of administrators on these procedures will assist Districts in holding students accountable, while avoiding having their actions overruled by the Commissioner. Please contact us if we can assist with this area of professional development for your administrative team.