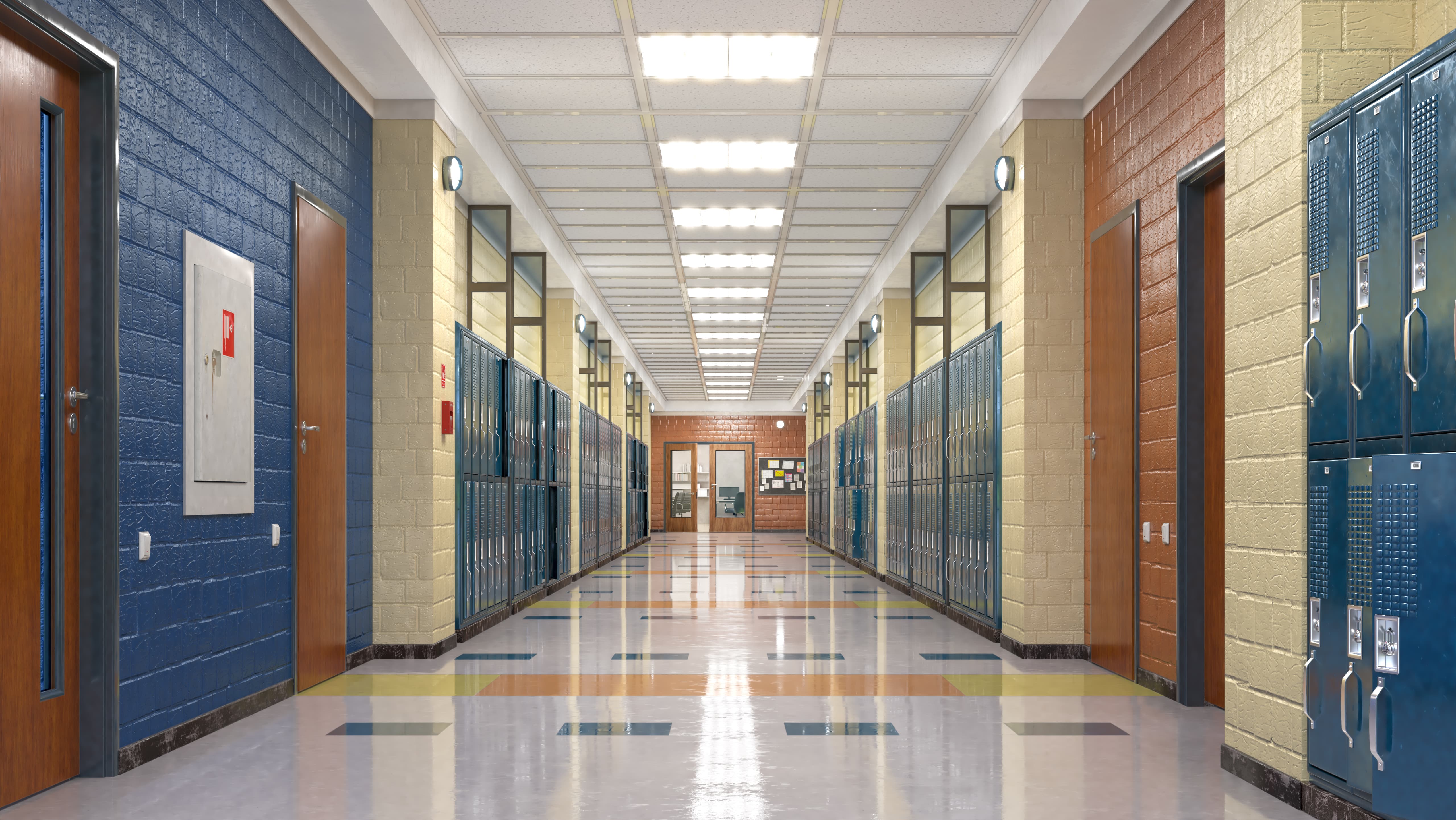 The September 12, 2022 Commissioner of Education Decision 18,196 reaffirms that Superintendents of Schools and Boards of Education have the right to impose reasonable conditions upon residents and parents prior to accessing school grounds so long as the conditions are not arbitrary and capricious. In this appeal, the Petitioner was a level three sex offender. He received this designation following a 2001 conviction for rape in the second degree (three counts), sodomy in the second degree (one count), endangering the welfare of a child (three counts), and criminal contempt in the first degree (three counts). Petitioner is also the parent of a child who attends school in Respondent’s district.

The condition which the Superintendent imposed was that the Petitioner provide 48 hours’ notice of his intention to access district property. The record reflected that the Superintendent had granted Petitioner’s request on multiple occasions. However, on March 10, 2022, the Petitioner’s request to attend a parent teacher conference was denied because he provided less than 48 hours’ notice. The school district defended the appeal on the basis that it has the legal authority to impose conditions on Petitioner’s access to school property. The Commissioner of Education agreed, citing to the Court of Appeals which held that local school boards “exercise ultimate authority for access to students, school buildings and school property generally” (Matter of Lloyd v. Grella, 83 NY2d 537,547 (1994). School boards may impose reasonable restrictions on individuals’ access to school property. A school board’s determination in this regard will only be reversed if it is arbitrary and capricious (Matter of Spinowtz, 18 Ed Dept Rep 13, Decision 9,719).

The Commissioner also rejected Petitioner’s argument that discharge from parole immunized the level three sex offender from school district restrictions. The Commissioner noted that those arguments were rejected in Albany County Supreme Court in Matter of Lujan the Caranza, 63 Misc 3d 235 (Sup Ct, Albany County 2019). In that case, the court reasoned, “relief from parole’s jurisdiction does not … divest the schools of their traditional duties to protect students, nor can it be conflated with conferring an affirmative right on petitioner to enter school grounds.”

While the Commissioner’s strong reaffirmation of a school district’s rights in this regard is welcome, be wary not to ban individuals from school property. Rather, consider the specific situation and apply reasonable conditions under the circumstances. We are glad to discuss specific fact patterns with you to avoid litigation.