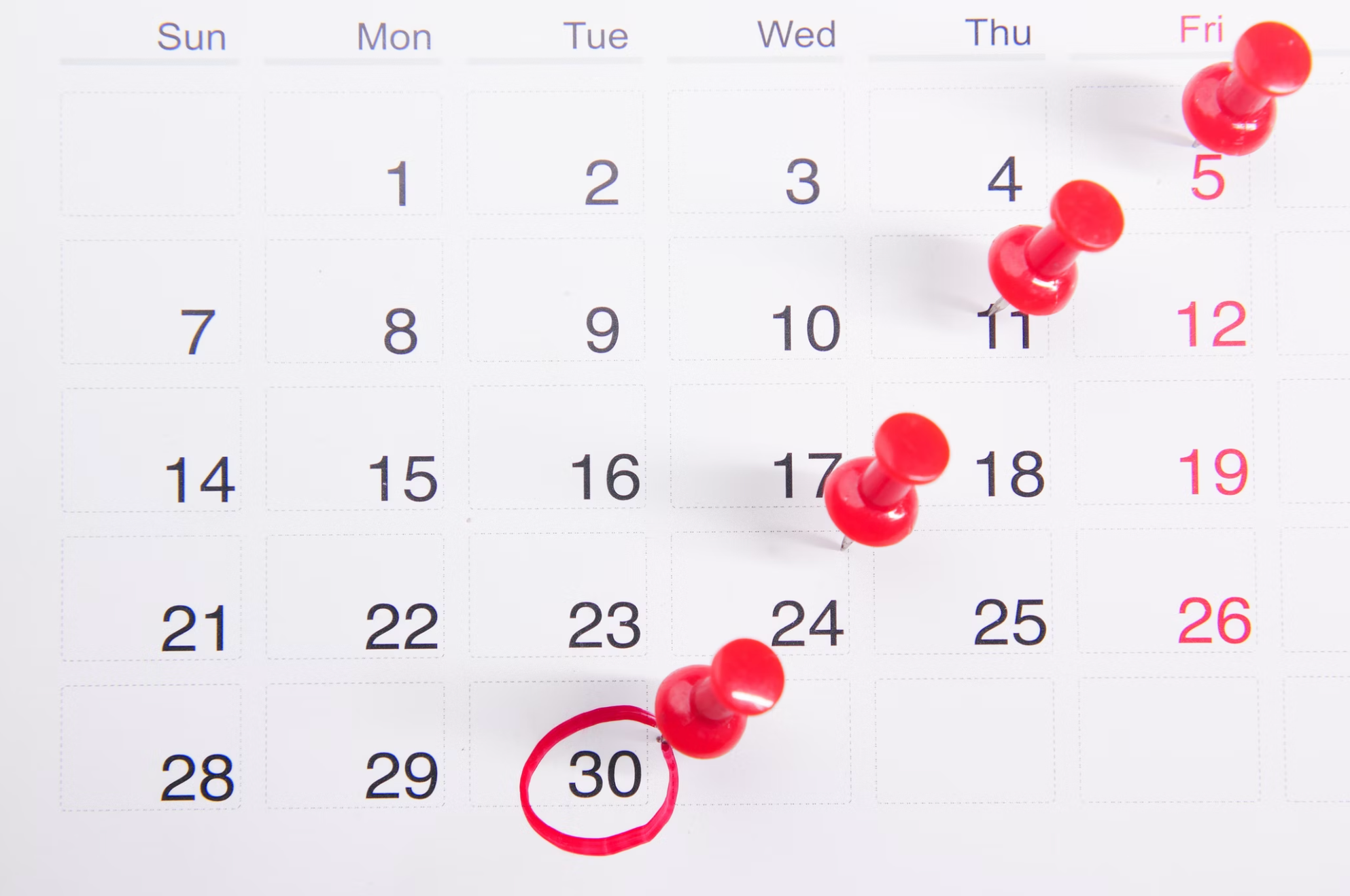 A recent decision by the Appellate Division, Third Department illustrates the importance of District awareness regarding tenure determination deadlines and the use of Jarema credit to reduce teacher probationary periods.

Relevant case law has defined the term “regular substitute” to mean anyone who “takes over the class of a probationary or tenure teacher on a permanent substitute basis, under circumstances where the regular teacher – for maternity leave, sabbatical, sick leave or for some other reason – has been given a definite leave of absence.” Provision of Jarema credit is not at the discretion of the Board of Education, but applies by operation of law. When a Board of Education fails to affirmatively act to grant or deny tenure, but permits a teacher to continue to be employment but fails to provide written notice of denial of tenure, a teacher may acquire tenure by estoppel.

In a recent appeal decided by the Supreme Court Appellate Division for the Third Department, a teacher was granted tenure by estoppel when her District retained her employment beyond her probationary period. The teacher served as a full-time substitute from September 1, 2015, through June 20, 2016—a period of one school year. She was then employed by the Board as a music teacher from September 1, 2016, to her termination. The teacher’s four-year probationary period commenced on September 1, 2016, ending on September 1, 2020.The school district incorrectly assumed that she was not entitled to any reduction based on her prior substitute service of one school year, rather than the two years mentioned in the statute.The teacher was improperly informed that her probationary period ended on June 30, 2020 and was notified of her termination by the Board of Education on June 10, 2020.

The school district argued that, based on the language of the Education Law, Jarema credit could only be granted for regular substitute service of two years.However, the court pointed out that, for many years, the Commissioner of Education had determined that Jarema credit should be granted for periods of at least one full term (semester).New York State’s highest court, the Court of Appeals, had decided that the Commissioner’s interpretation was rational.Therefore, the court held that the teacher was entitled to one year of Jarema credit for her one year of regular substitute service.This meant that her probationary appointment should have been shortened to end on September 1, 2019.(Her teaching certificate had lapsed for 3½ months during 2017.As teachers do not accrue credit towards tenure for periods that they are not certified, the court determined that her probationary period had been extended to end on December 15, 2019.)

The Appellate Division concluded that the teacher had acquired tenure by estoppel when the Board retained her services and failed to notify her of her tenure determination by the end of her correct probationary period. The Court ordered the district to reinstate her with tenure, back pay, and all benefits she would have been entitled to from the date of her termination.

This case should serve as a reminder to Districts to review the applicability of Jarema credit to probationary periods for new and current teachers and to remain diligent regarding the timely provision of tenure decisions.

If you have any questions regarding Jarema credit, teacher probationary periods, or the tenure process, please do not hesitate to reach out to us.