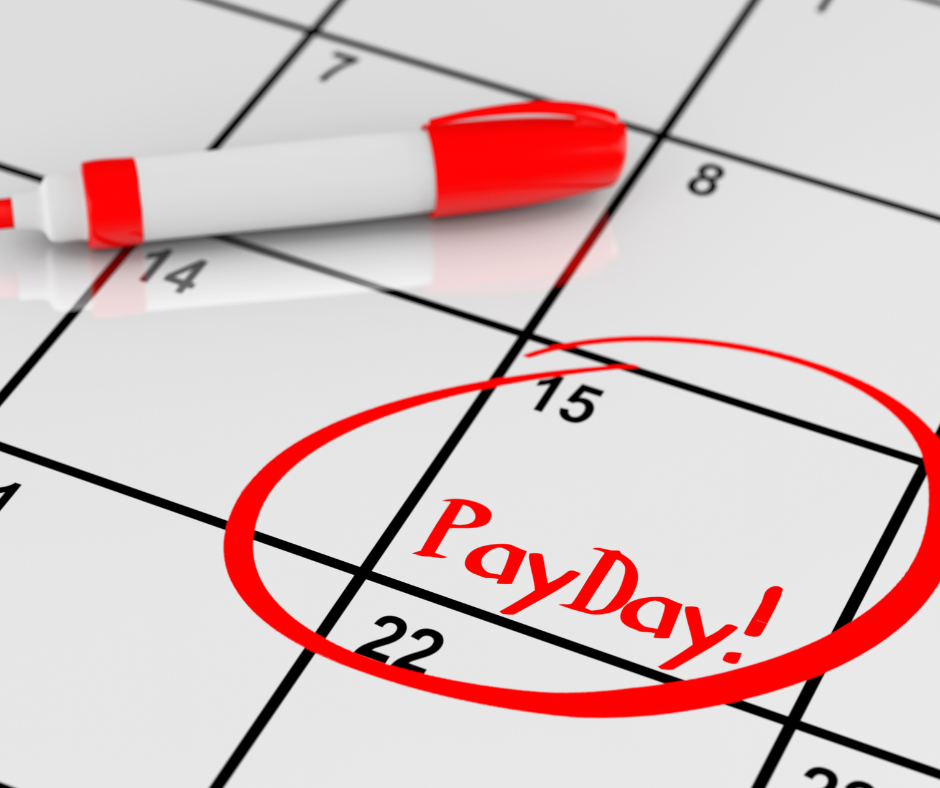 This one-dollar increase is the largest increase implemented since the gradual minimum wage increases came into effect in 2016 and will impact schools’ budgets and collective bargaining negotiations. Not only will this benefit those who are currently earning minimum wage, but it will also bring all workers earning between minimum wage and $14.20 per hour to at least $14.20.

Because this is a wage increase imposed by the State, it must be implemented regardless of collective bargaining agreement provisions. However, even though the wage increase is non-discretionary, unions may request impact bargaining under the Taylor Law. A school is required, upon request from the union, to bargain the impact of this unilateral decision on mandatory terms and conditions of employment. Once the demand to bargain is made, the employer’s obligation is to meet at reasonable times and to confer in good faith with the union with respect to the matter.

Receipt of a request to bargain impact does not prevent the school from implementing the unilateral action. In this specific situation, that is essential for failure to implement the wage hike would be deemed a violation of law with the potential for assessment of penalties.